Multiple Sclerosis and the Musician

This episode is about a professional musician dealing with multiple sclerosis. It was completely set up by Alex Kor, whose mother was in a Holocaust documentary shot by Raymond Meade, who is the bassist for a popular UK band, Ocean Colour Scene. Ray developed MS, and Alex set him up with an MS neurologist from Indiana for a consult. We ended up having Ray and his neurologist on the show to talk about it all.

The latest episode of the Athletes and the Arts podcast is out! Big time kudos to Steven Rock, Jennifer Pohlman and Vicki McFarland to take us into the world of Dubuque Iowa’s famous Colts Drum & Bugle Corps, as well as Drum Corps International.

Breakin' for Gold - Athletes and the Arts

Breaking, or Break Dancing, exploded in popularity in the 80s but thanks to TV and social media, it's more popular than ever, so much that it will become an Olympic sport at the 2024 Summer Olympics in Paris. Yasi and Steven talk to one of the U.S. Olympic hopefuls, Bboy Morris, and the medical team that helps him get there, Aaron Ngor and TeeJay Lee, founders of Offset Med.

We get in deep about the Breaking community, its growth from the 80s to today, and how much physical stamina and training it takes to be one of the best in the world. For Athletes and the Arts, go to https://www.athletesandthearts.com For Offset Med, go to https://www.offsetmed.com For video of Bboy Morris on World of Dance on NBC, https://youtu.be/RIARfQuc2HY To see Bboy Morris win the 2021 Red Bull BC One Cypher championship, https://youtu.be/ULKfAk9BqzA Follow Bboy Morris on Instagram at @bboymorris_ Follow Aaron Ngor on Instagram at @aaronngor or his Doctors for Dancers page at https://doctorsfordancers.com/546/doctorsfordancers-aaron-ngor/ Follow Teejay Lee on Instagram at @teejaylee or his Doctors for Dancers page at https://doctorsfordancers.com/directory/tj-lee-atacp-cota-l-fmt/ Morris “Bboy Morris” Isby, III began breaking as a high school student in Sacramento, CA., after watching Battle of the Year:

1998 on VHS. The artistry and athleticism he saw in the battles inspired him to begin practicing daily in his parent’s garage. Whether competing solo or alongside crew members, b-boy Morris has maintained his status as a champion competitor, boasting over 120 competitive wins under his belt to date. When he’s not competing or performing, Morris is dedicated to ushering in the next generation of breakers through volunteering and mentorship. He is currently training to compete in the 2024 Paris summer games. Aaron Ngor, ATC is the co-founder and CEO of Offset Med, a company that aims to co-create the future of health and performance for artist-athletes worldwide.

His early experiences as a dancer highlighted the inequities and lack of qualified healthcare professionals that are commonly seen serving traditional sports. Aaron is a sherpa for the overlooked athlete, an investor for the undervalued artist, and a diplomat for the movement arts. His previous work experience includes the Clinic for Science and Health in Artistic Performance (SHAPe Clinic) at Ohio University, Disneyland Resort (Anaheim, CA), AMDA College of the Performing Arts (Los Angeles, CA), and University of Southern California (Los Angeles, CA). Aaron’s personal guiding mission is to create opportunities that facilitate the intersection of art, movement, and community development. Taejun “TeeJay” Lee has a background in Occupational Therapy and strives to help people be the best they can be in their daily lives. Teejay has his Bachelor of Science in health education and earned his Occupational Therapy Assistant License in 2015. His personal experience with a disability and knowledge of pain through certifications in different techniques and modalities has led him to work on clients of all backgrounds. Notable clients include Emmy Awarded Dance Crew Quest Crew and World of Dance Season 2 Winners: The Lab. 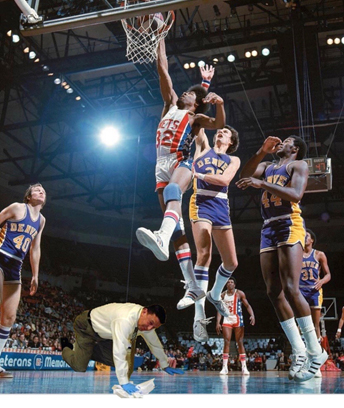 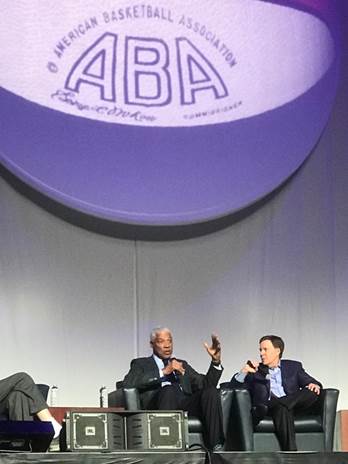 Another ABA player dies waiting on pension from NBA. He left a chilling photo behind - Click here to read more!